My my. It’s been quite a stressful week.
Natalie caught a cold bug and after a few days, Audrey caught it from her too. So we have two sick girls who are harboring a cold and fighting a cough.
I’ve had to suck out mucus from their noses, and nebulize them 2-3x a day with saline solution with a bit of salbutamol to relieve them from coughing. We’ve used up a whole lot of our cloth diapers to wipe away mucus and catch spit ups like we haven’t since our baby was a newborn. Even the yummiest lunch we served ended up back in the high chair accompanied by phlegm. And we’ve had to keep washing our newly changed pillow cases whenever our baby blankets failed to catch the vomit. Oh well.
Audrey hasn’t had a cough like this since she was five months old! She’s always been strong enough to battle a cold before it turns into something worse. This was quite a tough bug we had to face.
This was also the first time Natalie got sick. It started with a low grade fever which never went beyond 38 degrees Celsius so it was obviously a sign of her fighting off an infection. It wasn’t something to be extremely worried about- as with a viral infection, it should be over in about 7-10 days. But she’s been really fussy and would poop 3-4x a day due to the virus. And in the first few nights of this infection, she would usually throw up most of the milk that she drank from me. My doc said we needed to do small frequent feedings, and this was tricky because Natalie seemed to just want to drink more. Anyhow, after three difficult nights, she was better and hardly spit up.
More than anything else, it was difficult for me to see them both having a hard time - waking up in the middle of the night to cough, throw up or just cry and groan because of the discomfort that the cough and colds were causing. My husband and I would wake up from our sleep to comfort either child. Sometimes they would cry and fuss at the same time. It’s been quite a challenge but we’re surviving. Unfortunately though, my husband and I have caught the bug as well. It’s quite hard not to if your kids cough on your face even if they know that they should be coughing on their elbow or cloth diaper- and who can blame them? Sometimes they just forget because they’re having a rough time (of course this applies only to Audrey, Natalie doesn’t know how to strategically avoid coughing or sneezing directly on other people just yet). And constant close contact can’t be helped either so I guess this was almost a given. I haven’t had much sleep myself so I’m pretty sure my immune defenses have gone down.


I can’t wait for the girls to get well completely. We’ve missed out on an out of town trip and a kid’s party – we didn’t want to risk them fussing and being uneasy, not to mention spreading the germs. And even though this was hard, I know it won’t be for long. They will be back to their happy and active state and again suck out my energy, haha! I would much rather get tired caring for healthy kids having too much fun J but of course I don’t mind taking care of them both at this time AT ALL. They are my children, my blessings from the Lord, and I love them. This task of caring for them was assigned to us, their parents, and along with this mission was given a heart full of love for them that no matter how difficult and taxing it is, we will DO IT anyway.
Get well soon, my loves! J
Posted by allthingsaudrey at 2:20 PM

Email ThisBlogThis!Share to TwitterShare to FacebookShare to Pinterest
Labels: Everything Under the Sun 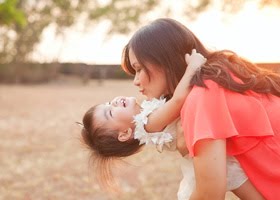 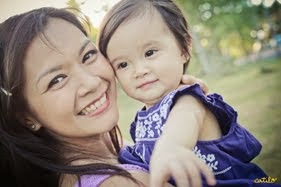 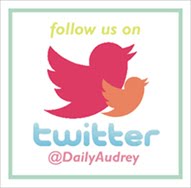 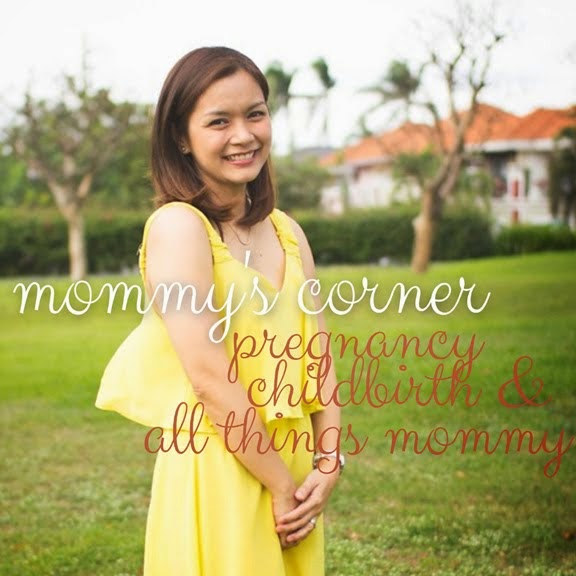 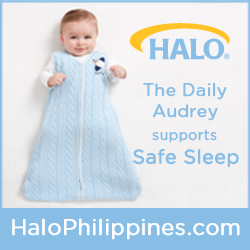